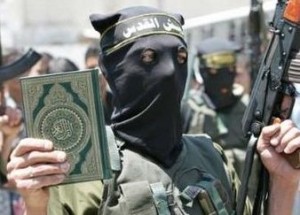 This week’s Glazov Gang was joined by Dr. Mordechai Kedar, the director of the Center for the Study of the Middle East and Islam (under formation) at Bar-Ilan University, Israel.

He joined the show to discuss The “Good Koran” vs. the “Radical Koran,” analyzing the phenomenon of Jihad-Denial and the reluctance of many to recognize the true threat we face.

Don’t miss Frontpage’s second episode this week with Chloé Simone Valdary, a Junior at the University of New Orleans and founder of the Allies of Israel Association. She is a conservative and an African-American Zionist.