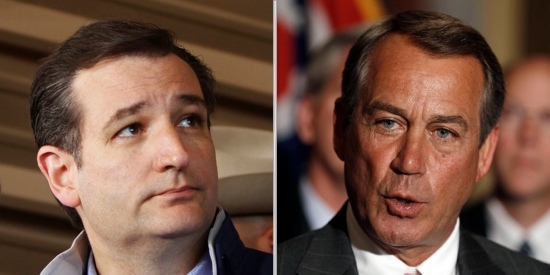 This week’s Glazov Gang, guest-hosted by superstar Josh Brewster, was joined by Titans Karen Siegemund, Founder of Rage Against the Media, Bill Whittle from BillWhittle.com and TruthRevolt.org, and Mell Flynn, President of Hollywood Congress of Republicans.

The Titans also focused on “A Jailed Marine and a Silent Commander-in-Chief,” “The VA Hospital Scandal and Double Standards,” “Ted Cruz Rising,” “The Growing American Police State?” and much, much more.