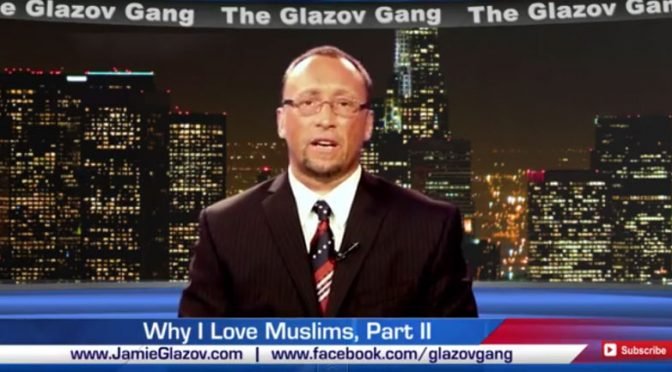 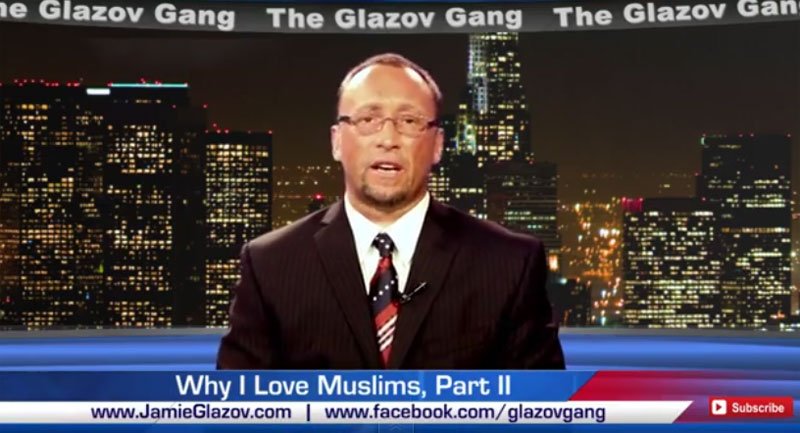 In this second part of The Glazov Gang‘s new feature, The Jamie Glazov Moment, Jamie discusses “Why I Love Muslims, Part II,” building on the first part in which he emphasized why it is so important for freedom-loving people to stress that the threat facing western civilization is Islam the ideology, rather than a group of people.

In this segment, he explains the urgency of fighting the Left’s slanderous smears against real lovers of people and freedom.

And make sure to watch the special edition of The Glazov Gang that was joined by Daniel Greenfield, a Shillman Fellow at the David Horowitz Freedom Center who writes the blog The Point at Frontpagemag.com.

He came on the show to discuss Deport the Abdulazeez Family, explaining why it’s high time to put our people first.