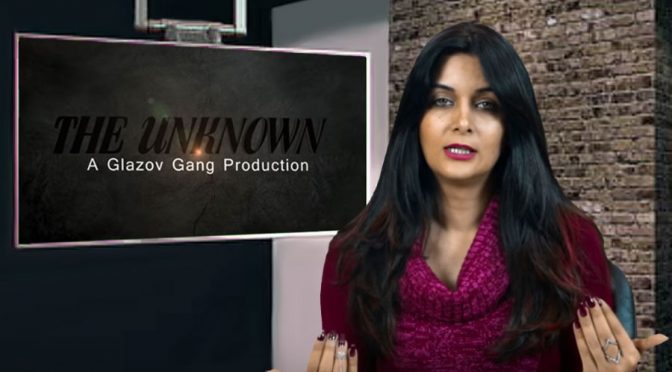 On this new special episode of The Unknown, Anni Cyrus focuses on   Lies About Hijab 101, unveiling a “seminar” that is setting out to normalize vicious savagery against women.

And make sure to watch Jamie Glazov discuss What a Woman in Hijab is Really Saying to You, revealing the terrifying truth about what it really signifies: