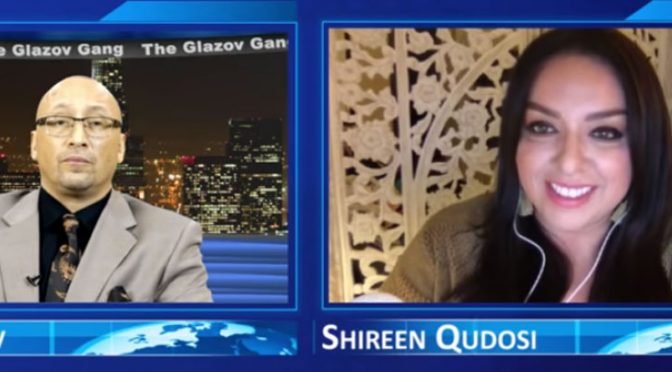 This new special edition of The Glazov Gang was joined by Shireen Qudosi, a Muslim Free Thinker who is the Director of Muslim Matters at America Matters.

Shireen calls out Linda Sarsour and the Women’s March, exposing the impulses of a Sharia-supporter who wants to take Hirsi Ali’s “vagina away.”

And make sure to watch Asra Nomani, the co-founder of the Muslim Reform Movement and author of Standing Alone: An American Woman’s Struggle for the Soul of Islam, unveil The Left’s Cyber Jihad Against Trump and His Supporters, exposing the Left’s totalitarian, violent and vicious stripes: