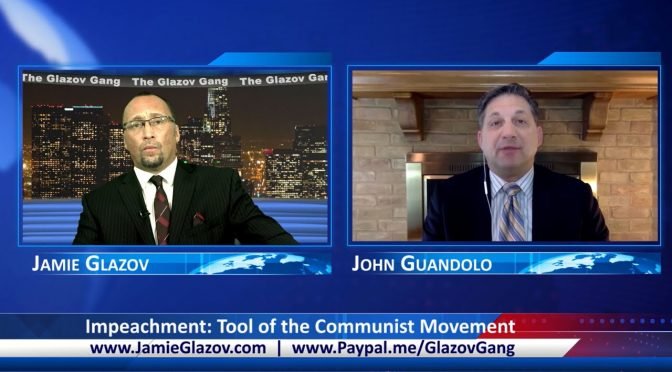 John discusses Impeachment: Tool of the Communist Movement, unveiling the Unholy Alliance’s deranged and hateful war against a president.

And make sure to watch John, along with Brad Johnson, a former CIA Station Chief and president of Americans for Intelligence Reform, expose The Real John Brennan, where they shed a disturbing light on The Traitor that the Ex-CIA Director Really Was and Is.