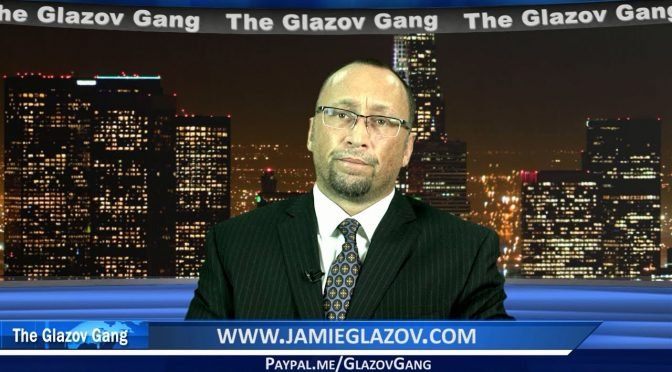 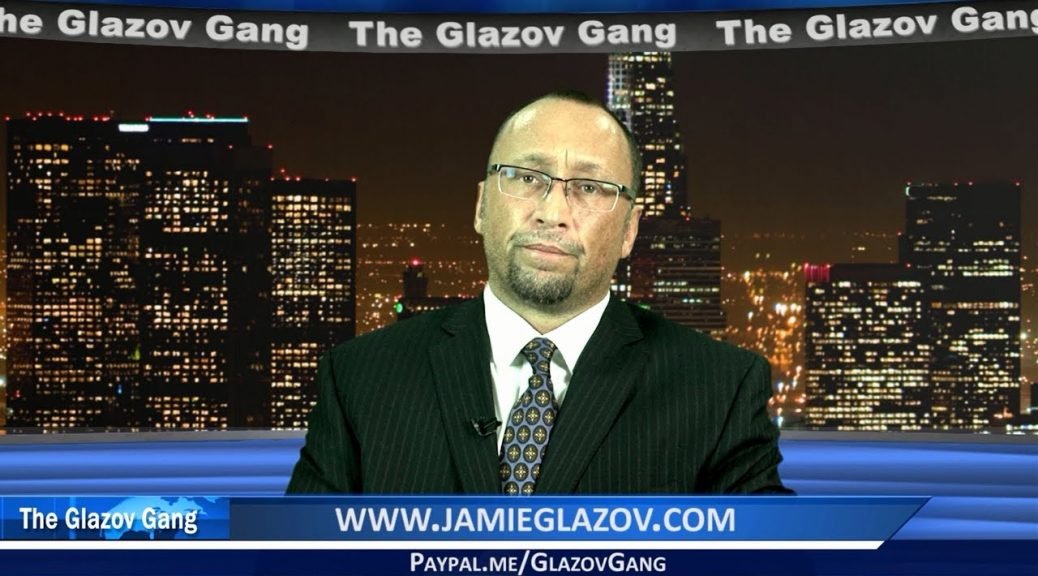 [Editors’ note: To best understand why Facebook would ban Jamie Glazov on 9/11 for his article on how to best prevent more 9/11s, pre-order Jamie’s new book, Jihadist Psychopath: How He Is Charming, Seducing, and Devouring Us: HERE. The book illustrates how the Jihadist Psychopath has successfully built his totalitarian plantation — on which many in the West are now enslaved and dutifully following his orders. Jamie outlines the frameworks of this tyrannical plantation and how those who are trapped on it, and yearn for freedom, can best escape.]

Facebook’s Unholy Alliance masters are, without doubt, accelerating their totalitarian suffocation of free thought and expression. it is no surprise, therefore, that Frontpage’s editor, and host of The Glazov Gang, was suspended from Facebook for 30 days yesterday, on September 11, after posting his article, 9 Steps to Successfully Counter Jihad. Glazov believed that the article was more relevant and urgent than ever due to the skyrocketing Jihadist stabbings in Europe — and to the 17th anniversary of 9/11 that was approaching the next day.

But it appears that daring to give suggestions on how our civilization can stop Jihadist attacks and another 9/11 is against Facebook’s ‘community standards’. Frontpage’s editor posted a screenshot of the reprimand that Facebook sent him and then tweeted about it. (See Below). 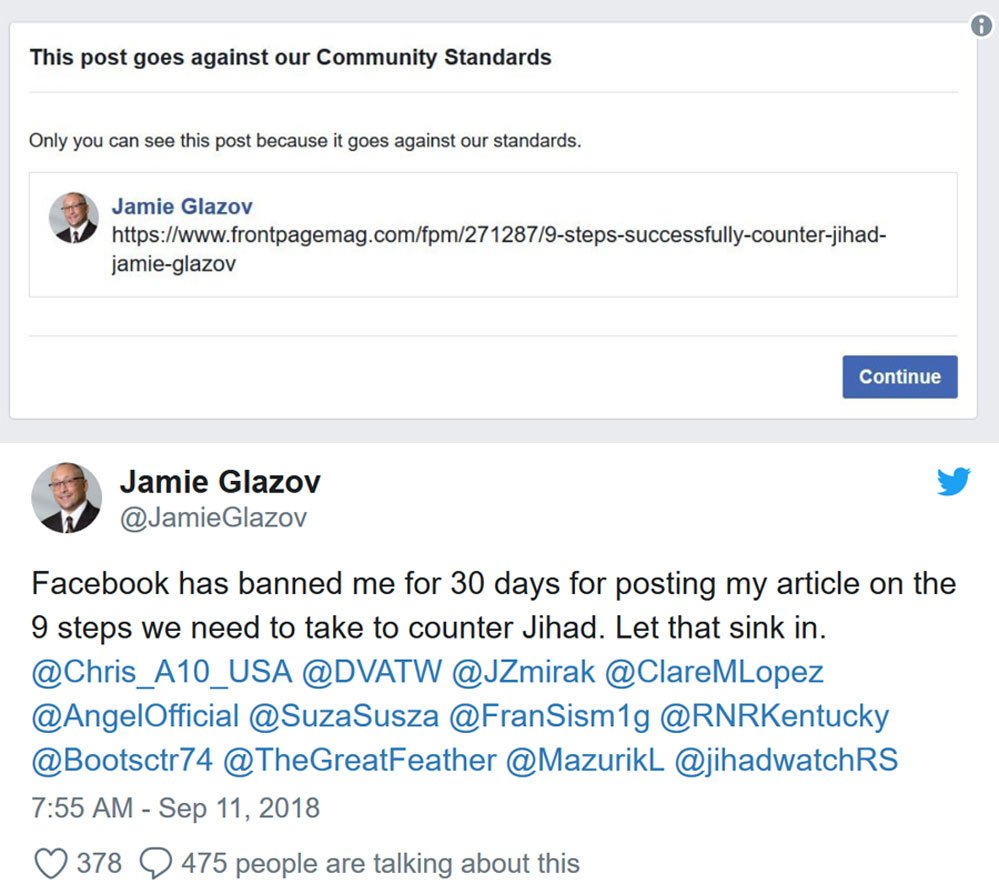 The article itself outlined nine ways in which Jihad can best be countered. The steps include:

1. Label the Enemy and Make a Threat Assessment, 3. Stop “Partnering” With Muslim Brotherhood Front Groups, and 5. Launch Our Own Counter-propaganda Campaign.”

Glazov’s advice also involves the promotion of supporting moderate Muslims — a move that is, clearly, horrifying to Facebook’s masters and therefore also violates their “community standards.”

Glazov is no stranger to censorship on social media — especially of the insane variety. In April earlier this year, he was suspended from Facebook for posting screenshots of a Muslim’s threat to him on the platform.

Then, in May, his Twitter account was temporarily suspended and he was forced to delete tweets he posted which directly quoted Islamic religious texts. His account was suspended for violating Twitter’s rules relating to “hateful conduct.”

It is “hateful conduct”, apparently, to reference what Islamic texts themselves say. Indeed,  Frontpage’s editor had simply referred to Sahih Bukhari’s texts discussing Mohammed’s marriage to Aisha when she was six years old (7.62.88) and to Qur’anic Suras that mandate the Hijab for women (24:31; 33:59) and sanction sexual slavery (4:3; 33:50).

Glazov has also attempted to write to Facebook to ask what it is specifically that violates Facebook’s “community standards” when a person gives advice on how to best defend American lives from Jihad. But when he tries to send his inquiry, a Facebook announcement appears telling him that his “request” cannot be processed. It appears, therefore, that when you are languishing in the Facebook Gulag, not only are you imprisoned without understanding why, but there is also no way and no one to ask about your fate.

Islamic blasphemy laws are here — and coming to a neighborhood near you.

We ask everyone to get involved. Please go to Facebook and click on the blue question (“?”) mark on the top-right corner of your Homepage. Then select “Report a Problem” at the very bottom of the box and go to the “General Feedback” section and write in to request that Jamie Glazov’s ban be lifted. You can also do that on Facebook HERE and HERE. Also protest on Twitter: @facebook and @fbnewsroom — and directly to Mark Zuckerberg: @finkd. And please spread the word and report this outrage to all the media you can.

And make sure to FOLLOW Jamie Glazov on Facebook as well as on Twitter to strengthen his social media strength in the face of this censorship: @JamieGlazov.